The World Center of Baby advocates for the right to build a family through surrogacy for everyone, regardless of their sexual orientation and gender identity. For that reason, we support Gay Liberation Movement. Follow through the article to discover how we attended the LGBTQ Equality Rally in Kyiv, 2021. 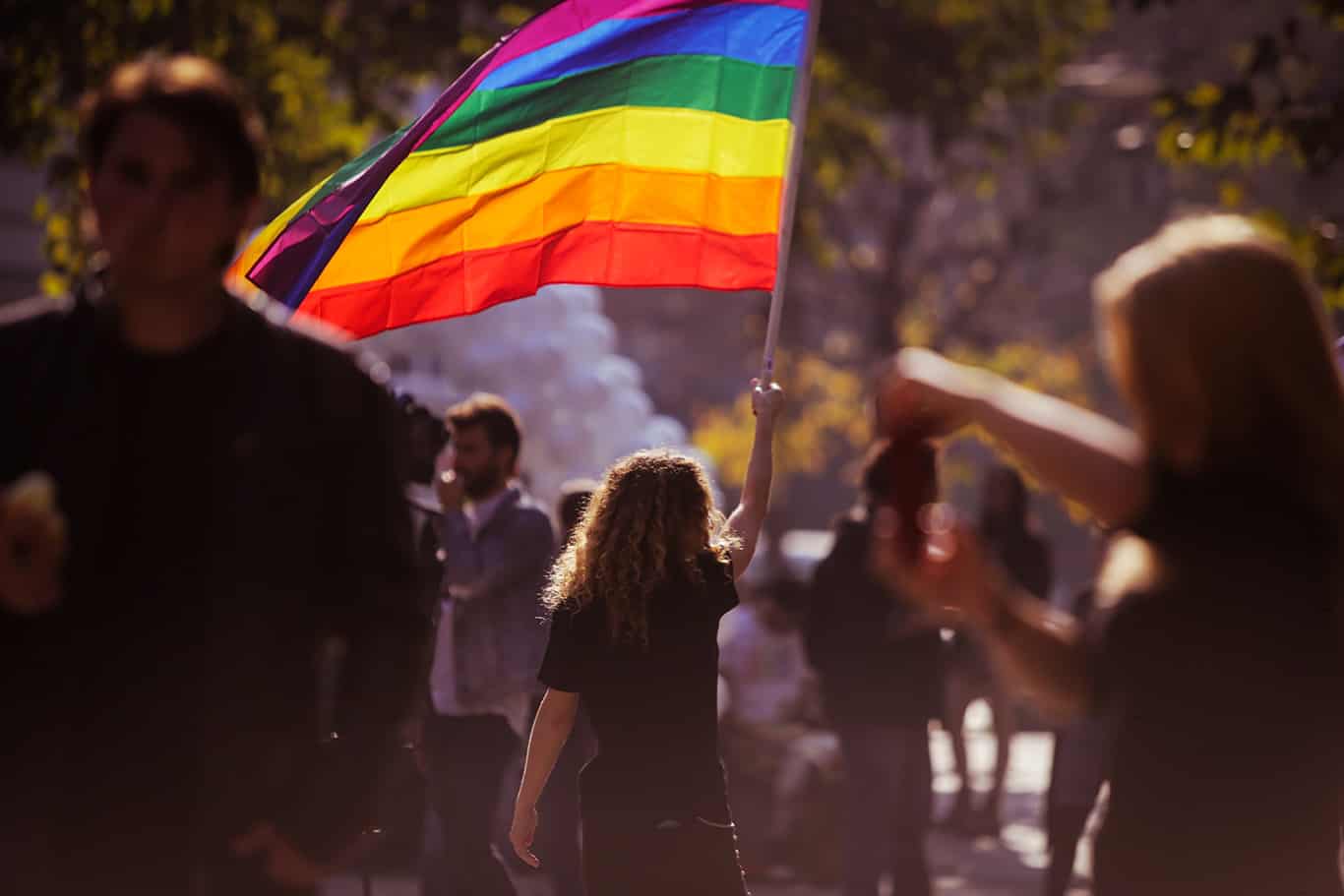 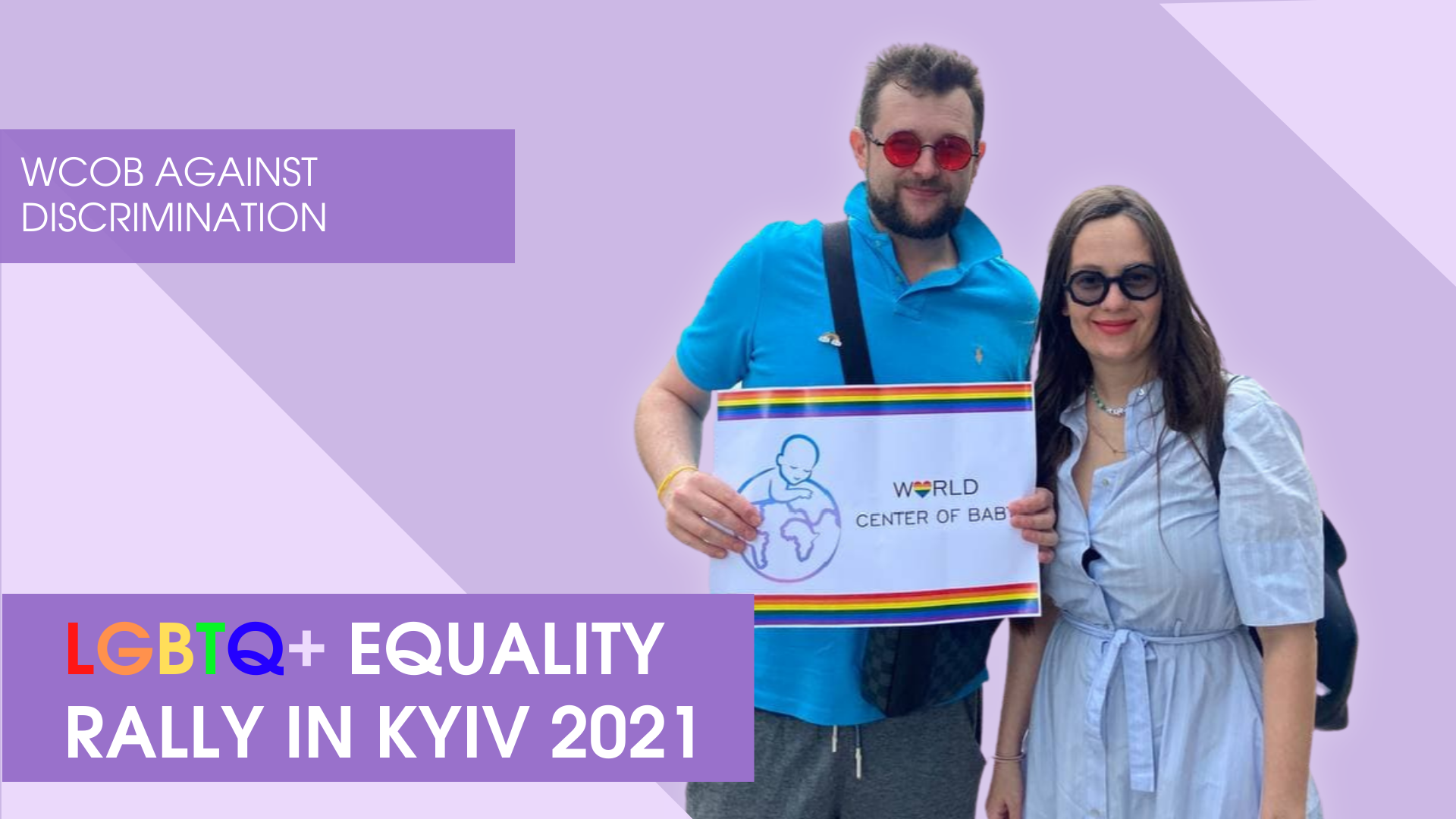 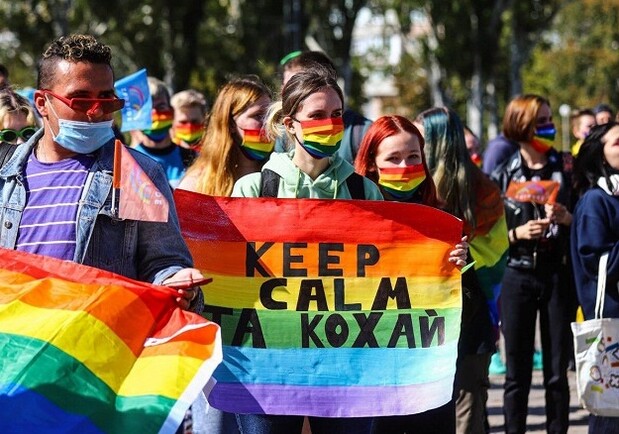 Be Safe While Being Yourself: LGBTQ+ Equality Rally in Kyiv, 2021 — How It Was

Love is love, and it shouldn’t be invalid because of the gender of the object of affection. This has become not only a humanistic value but a statement of Gay Pride worldwide.

At the World Center of Baby, we stand together with those who want to feel free of being themselves with no worries of being segregated. So we started working with countries that allow surrogacy for the LGBTQ+ community, advocating for a world without prejudice and discrimination, providing a right to share love, and build a family regardless of sexual orientation or gender identity. At the same time, we contribute to developing a humanistic society in Ukraine and support a tolerant attitude towards all. That is why we joined a rally in support of LGBT rights on 5 June 2021 in Kyiv.

Traditionally, LGBTQ (Lesbian, Gay, Bisexual, Transgender, and Queer) Pride Month is celebrated each year in the month of June. It has taken the form of a month-long series of events that include pride parades, rallies, concerts, celebrations, workshops, picnics, and discussions. Pride Month is held to honour the 1969 Stonewall Uprising in Manhattan, which was a pivotal moment for the Gay Liberation Movement.

And at a time when in some countries it is more in the form of celebrating equality and a spectacular festival, in others it is a statement and asserting one’s rights. Ukraine is one such country. 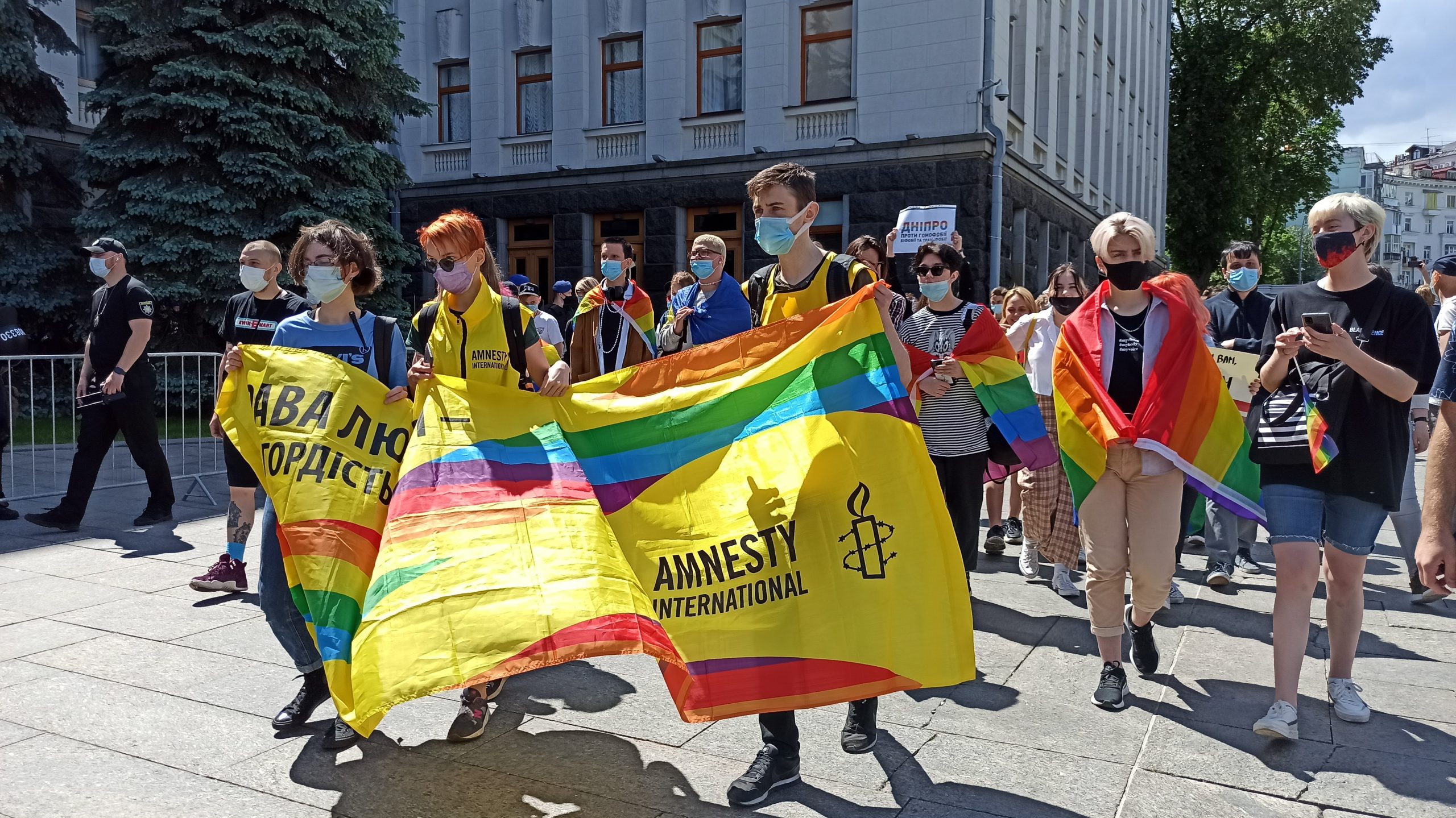 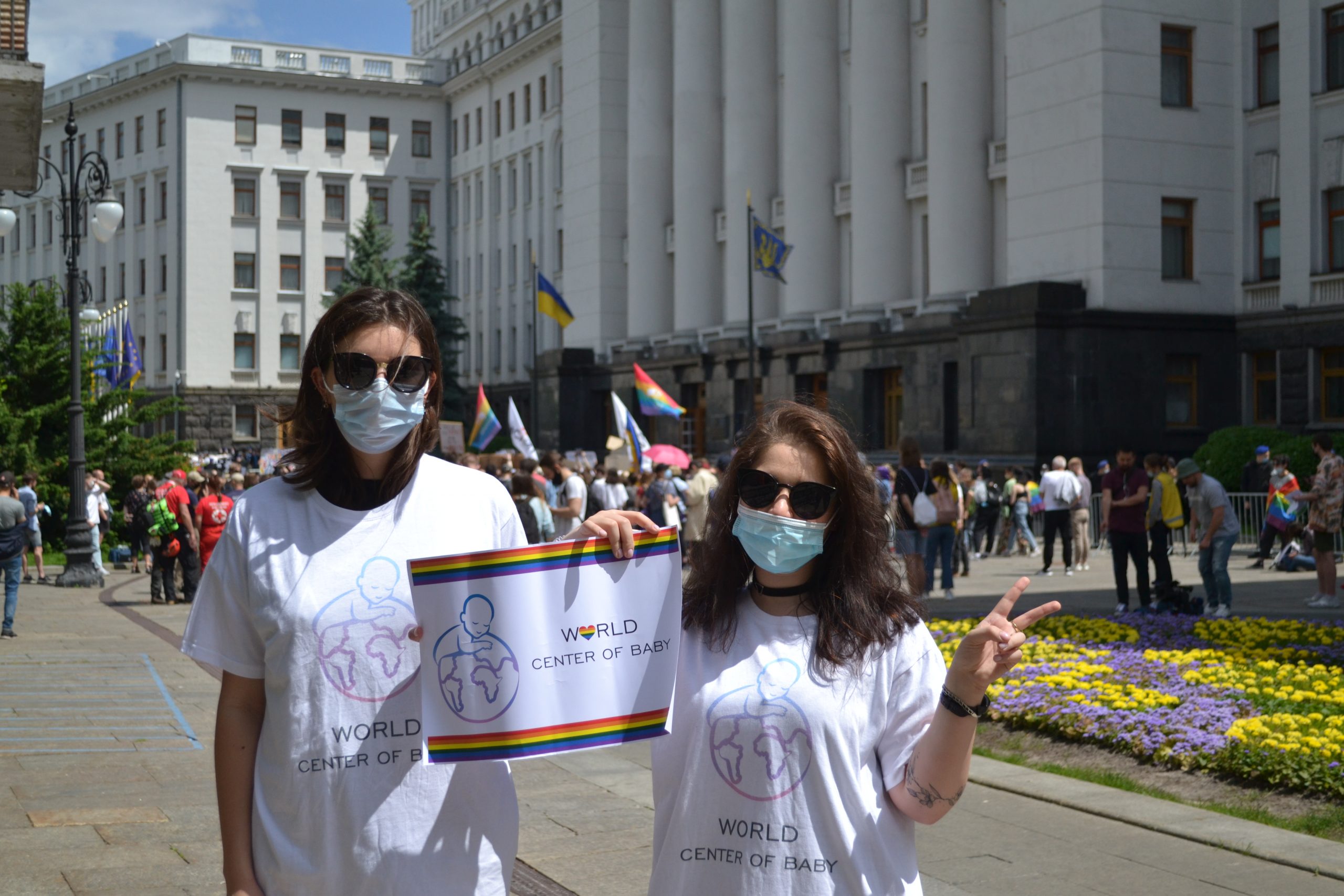 The equality rally was arranged by Gay-forum of Ukraine NGO in coordination with Kyiv Pride. The core demand was the adoption of Bill №5488. The mentioned Bill defines intolerance as an open, prejudiced, negative attitude towards a category of persons who are different on such grounds as race, skin colour, political, religious and other beliefs, sex, age, disability, ethnic and social origin, nationality, family and property status, sexual orientation, gender identity, place of residence, language and other characteristics. Bill №5488 proposes to add to the aggravating circumstances for the administrative offence of committing a crime motivated by intolerance.

Among the main demands were: 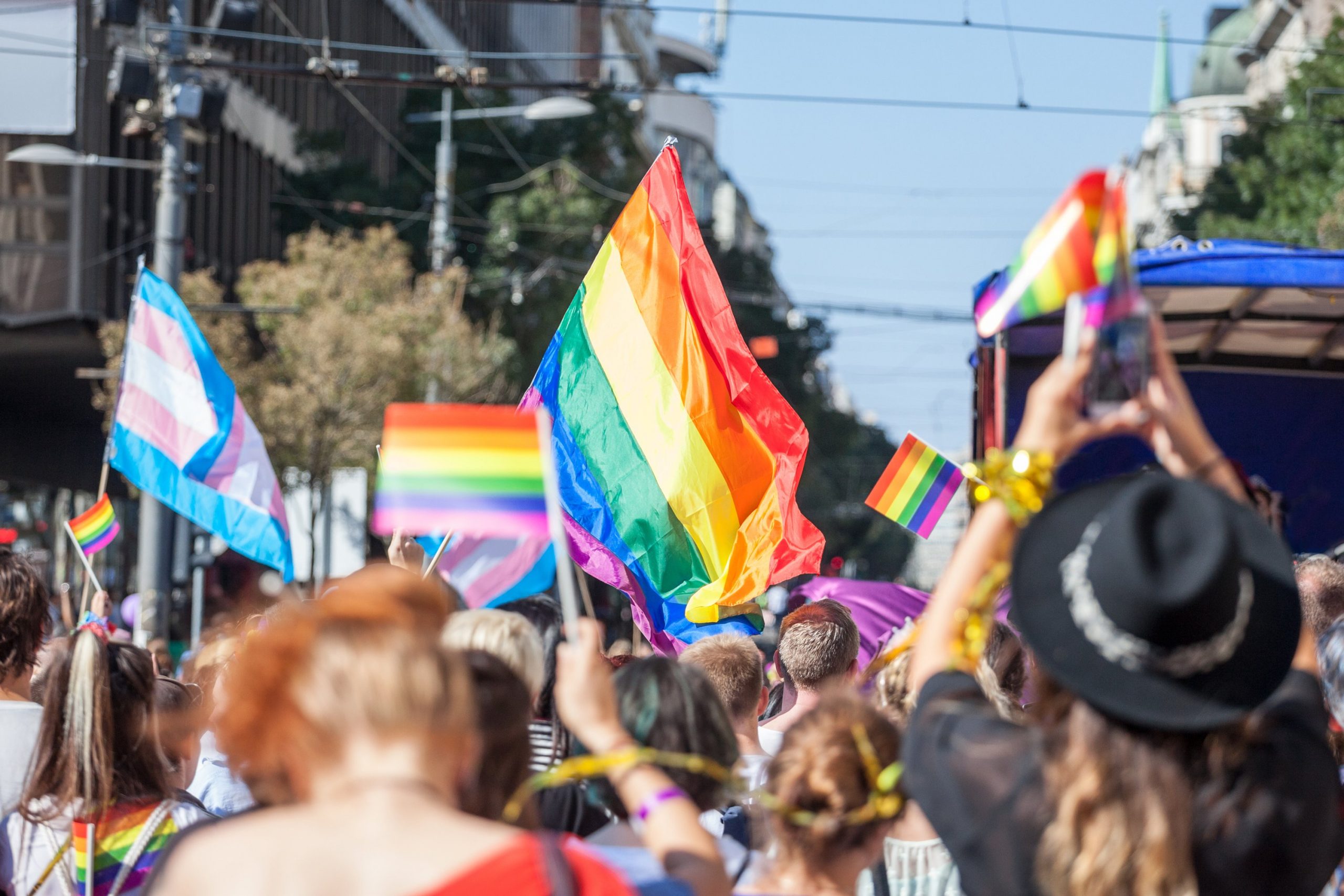 We ask local authorities and the police to contribute to creating a secure society for all. We believe that together we can make Ukraine a safe place for LGBTQ+ people. The World Center of Baby will go on with its mission to make the opportunity of achieving the happiness of parenthood accessible for everyone. 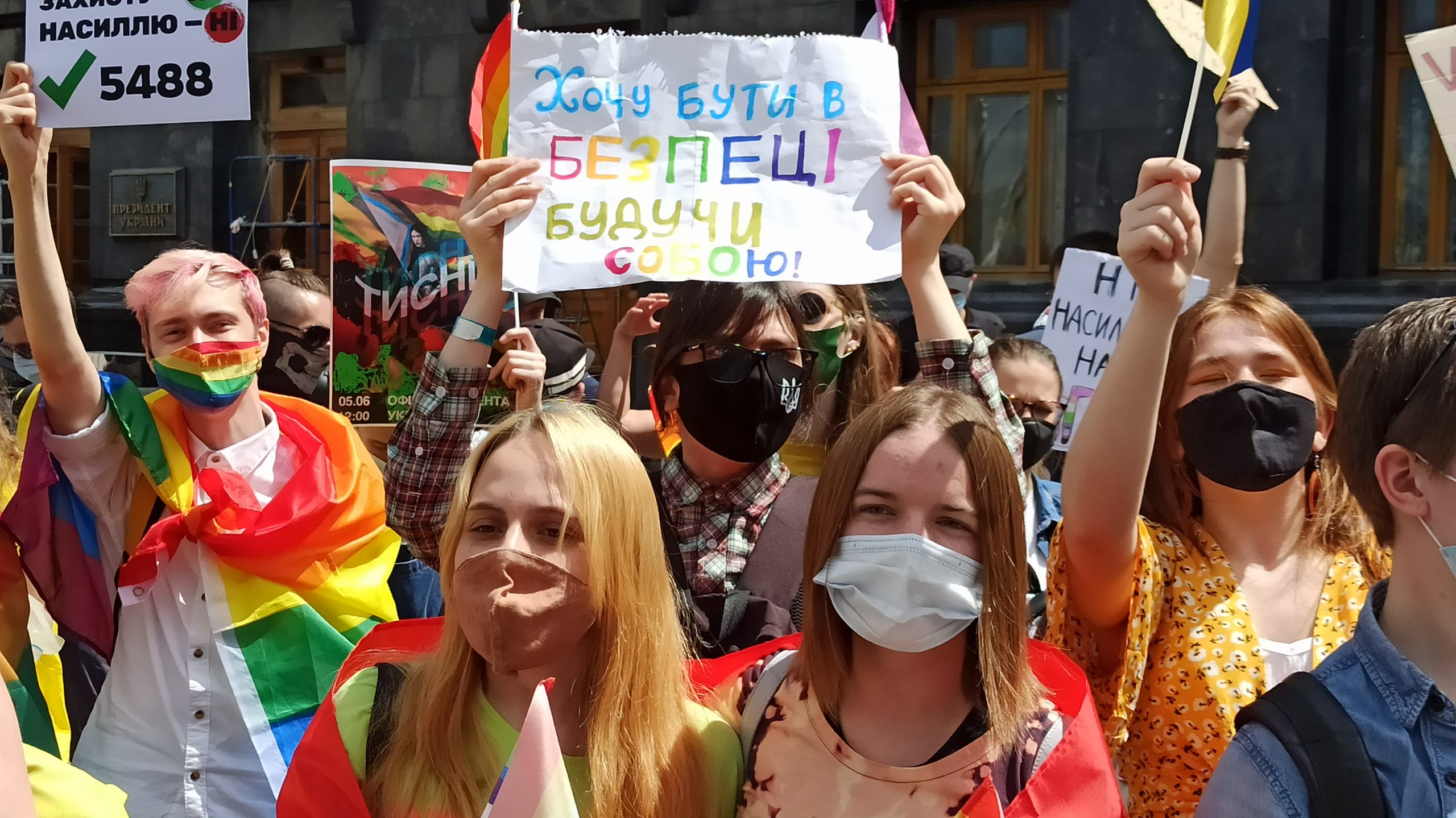 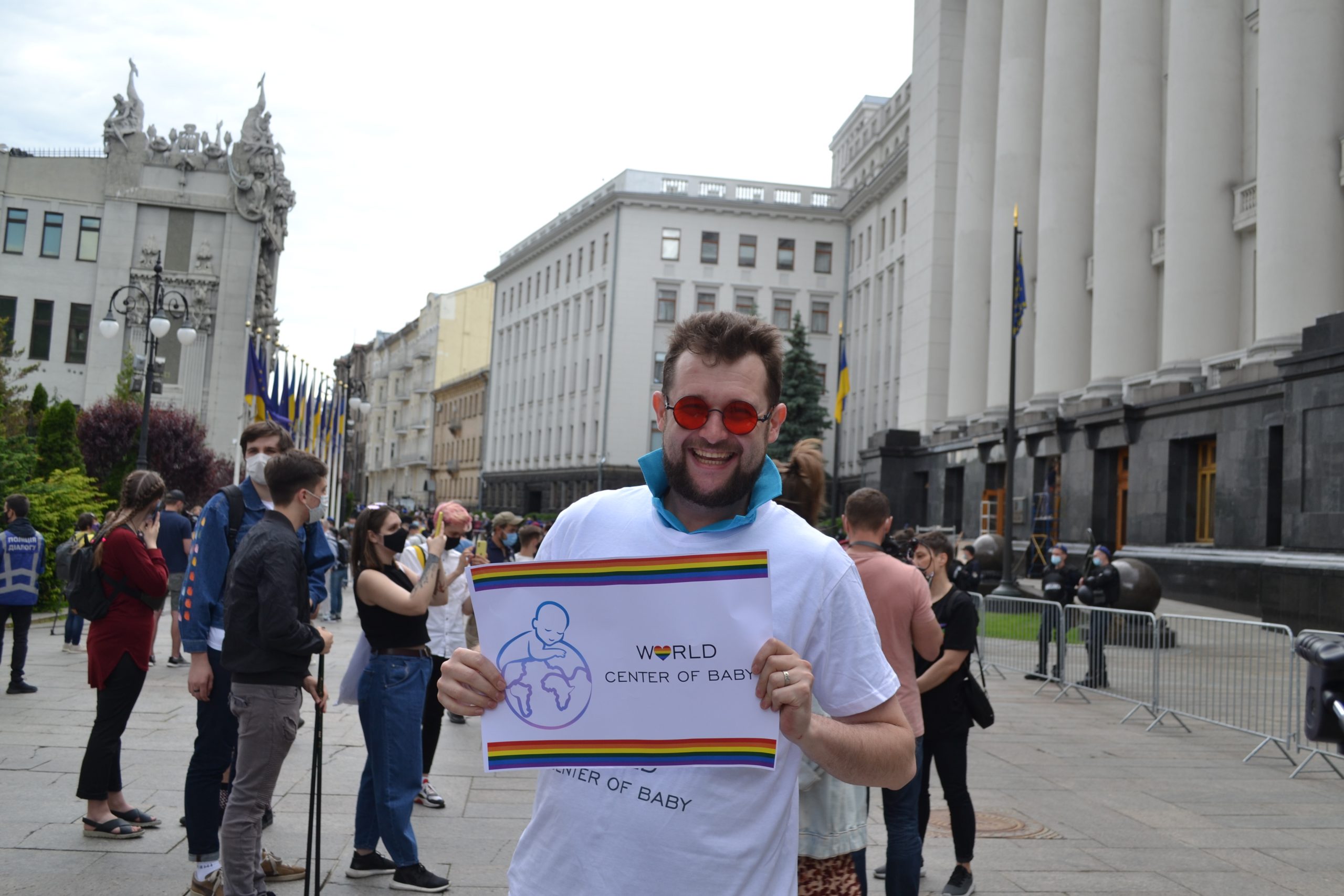 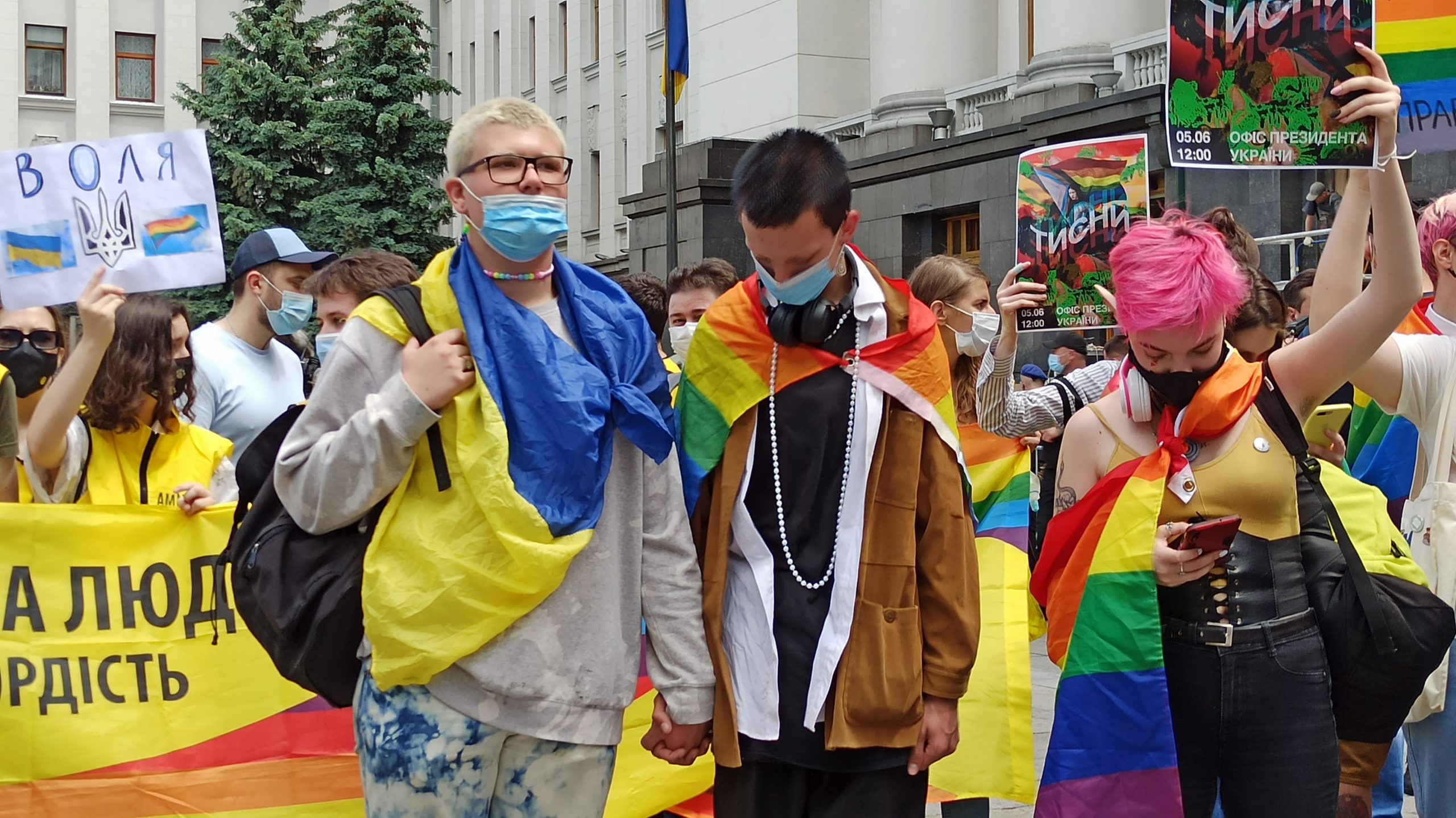 We will help you to create
a family of your dream.
All you need to do is:

Fill the application form below

Have a free consultation with our manager

Take the first step
Get a free
consultation
Contact us
+35725056186 info@worldcenterofbaby.de
We are working here